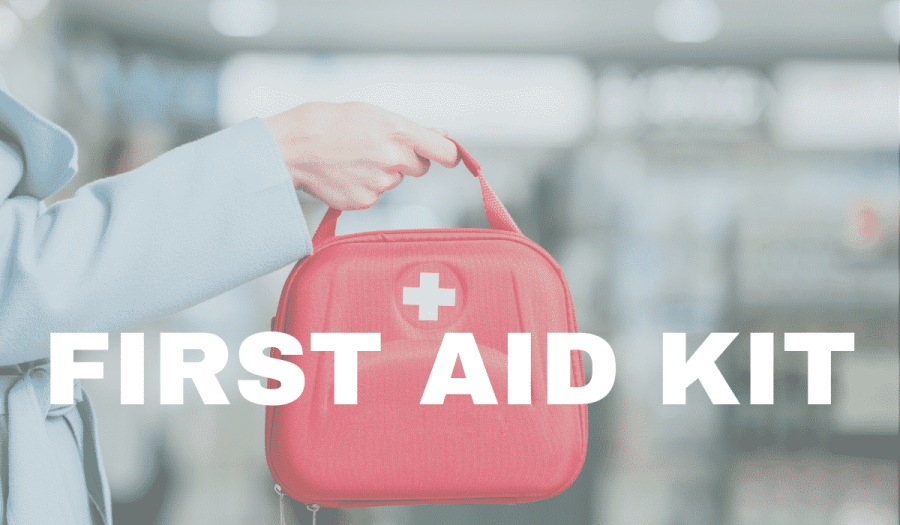 When this pandemic hit the world, the realization that most countries were not prepared for this also hit hard at the same time.  Here in the United States, and all political opinions aside, we realized that despite our confidence in our economy, in our intelligence, in our standing as a “world leader” we were not ready for what we didn’t see coming.  We knew it could happen one day, but it was more the stuff of science fiction versus a real possibility.

While this simplifies what happened, let’s look at a quick breakdown:

An unknown virus appeared out of nowhere, spread quickly, gave some people more of a heads up than others to prepare (who at that time suddenly realized they had no idea what to actually do), and invoked panic that led to chaos and illogical thinking – toilet paper anyone?

When the Business is Sick

Now, what would happen if that were a business? A virus is quietly and unknowingly released on a computer or network, and out of fear, that victim may not speak up until they are clear on what the actual situation or damage is.  They wait and watch, looking to get a picture of what exactly they are dealing with.  They call IT, put in a ticket because something seems wrong, but they can still work – kind of.  It’s slower than normal so they are not sure if it is actually a virus.  The ticket is put on Medium priority.  As an MSP, you respond accordingly. And then, and before they even realized it was happening, the virus was infecting more computers and quite possibly the entire network.

By the time you realize what has actually happened, your client is crippled or in real danger of losing their business.  Employees are panicking and hitting buttons, rebooting systems, acting illogical, and uncertain of what to do – and the chaos is building.

You told them about cybersecurity.  You mentioned cyber insurance.  You planned to bring it up again this year when you had your quarterly or annual client review.

But now it is here.  It is happening.  And you knew it might happen, but neither they nor you were entirely ready.  In their panic and fear, they look to you, the IT expert for guidance. They had band-aids in their cybersecurity kit but now, you need triage.

You need to make strong cybersecurity solutions, remedies, education, and insurance a non-negotiable part of what is included in their business first aid kit.  Otherwise, you will be the one looking for more than a face mask to hide behind.