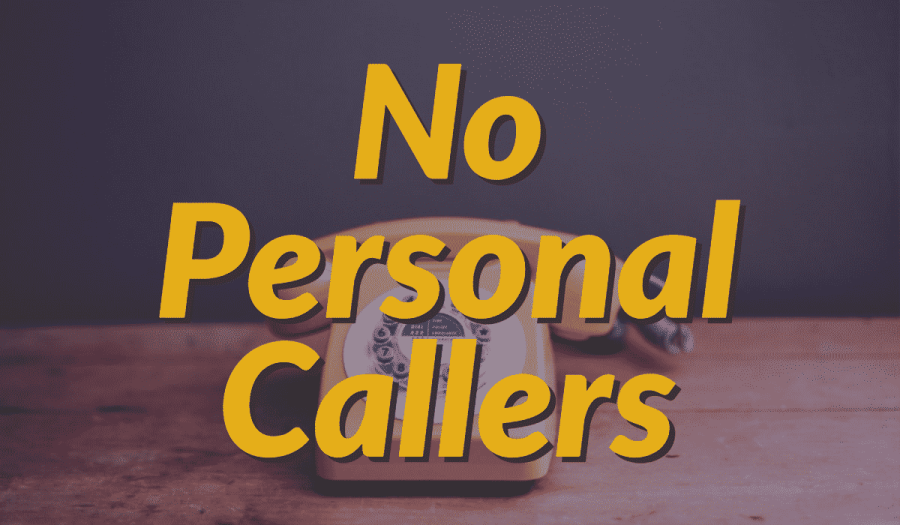 If your phone rings and the caller id is UNKNOWN, you likely won’t answer.  And scammers know that, so they’ve been cleverly hiding behind fake caller id numbers that are just a digit off from numbers that are familiar.  So, you pause, and figure you better pick up “just in case”.  The voice on the other end isn’t one that you recognize, but what they say to you is familiar, so you listen.

The person mentions a relative that you know “your Aunt Jane said to give you a call” …or, “I know that your son Robbie is at Richland High School, and we are calling parents to see about fundraising”.  Of course you’re going to listen, clearly, they know you right?

With data on the dark web that can be easily cross-referenced for accuracy on social media accounts and posts giving hackers a menu of options to choose from, you are likely being scammed by someone that is using your readily available personal information to gain your trust.  And while you may have been duped, you’re not alone.  75% of people fall for it according to a recent study.

Text Me if It’s an Emergency

Text messages aren’t excluded from this type of scam either.  Parents can receive texts that their child – called out by name, is in danger at their school – which is also identified correctly by name.  The text goes on to read: “click on this link for more information” and what parent wouldn’t?  Hopefully a tech-savvy one.  Go to the school website, call the school directly, but do NOT click on that link.

Too often we make the mistake of assuming that a breach means nothing more than changing one password.  The reality is that it means your name, your address and a lot of other personal information is out there on the dark web.  And just because it’s “just sitting there” doesn’t mean it doesn’t hold any value.  While it may not give hackers access to old or expired accounts, it can give them access to your life today.