Yes people, smoking doesn’t just kill you, it kills your computers too. The tar from smoking gets sucked into your computers intake fans from the case, the power supply, and the CPU. It locks up the fans, which in turn causes heat to build up in the computers which causes the componets to melt and die. The tar also attracts more than usual amounts of dust and dust can also be a condutor┬áfor static electricity which can also kill computer componets.┬áHave a look at these pictures of a computer from a smokers house before and after I’ve cleaned it.

The fan you see below is locked up unable to spin due to all the tar and dust built up over time. 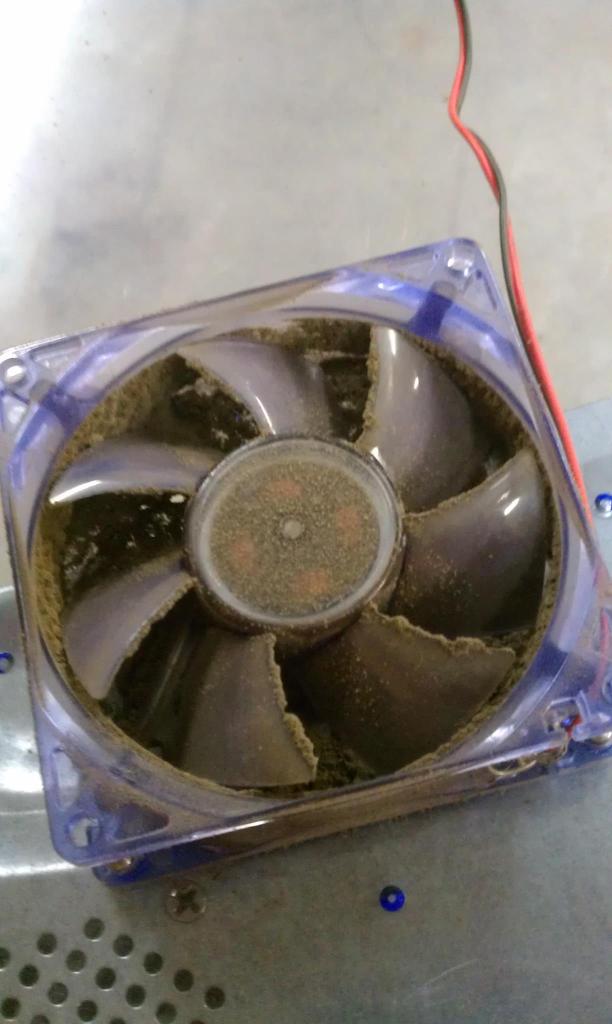 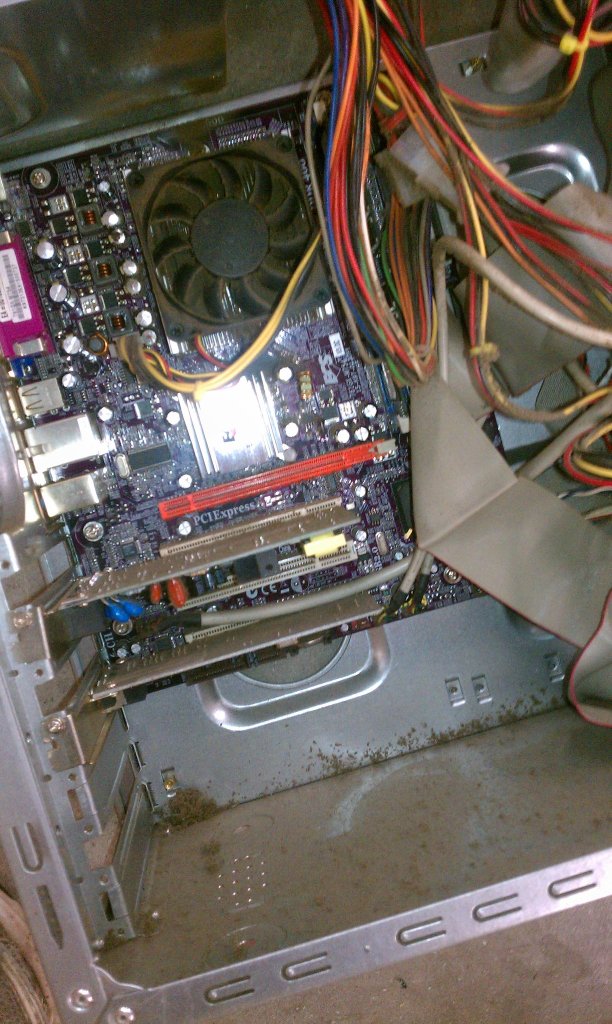 Notice the before and after of the fan on the CPU and the inside of the case. 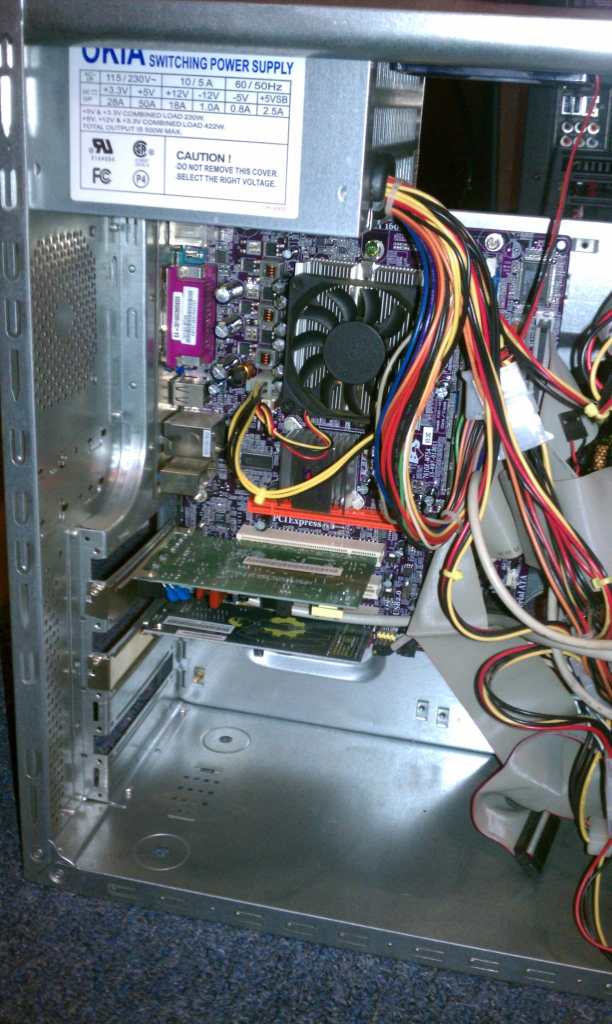 So if you want your computer to last longer and stay in top shape, don’t smoke around them! We also recommend taking your computer to an air compressor and blowing out all the dust at least once a year! We provide this service as part of our regular hourly rate! Call us for details!