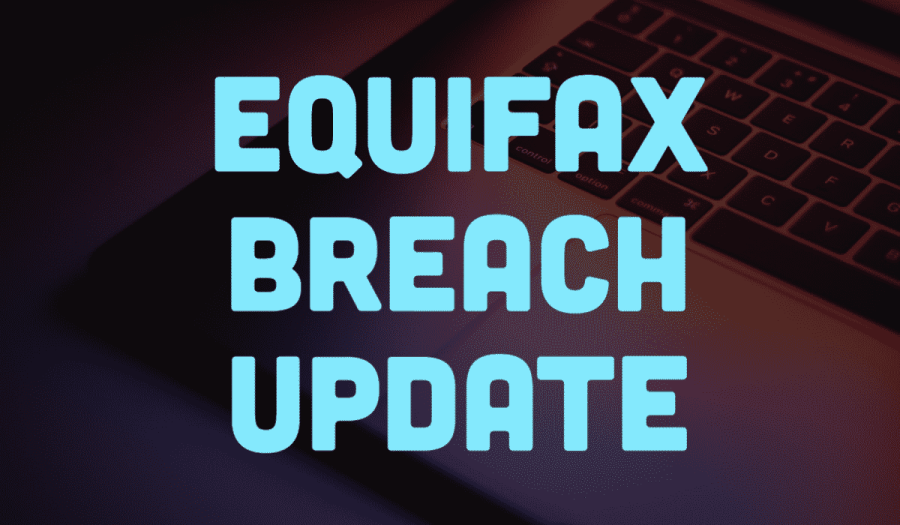 The 2017 Equifax breach brought individuals and one of the largest credit agencies to their knees.  And now, over 2 years later, the United States Justice Department has charged four Chinese military officials as responsible parties in the breach.

The Equifax breach compromised the personal information of nearly 150 million Americans, which has left many rightfully concerned about the misuse of their information. Now that charges have been filed against these four intelligence officers, Americans have yet another reason to be concerned.

The announcement of these charges has put a spotlight on the aggressiveness of China’s People Liberation Army and their attempt to steal private data.  When acquired, this data helps them to improve their own operations and intelligence database as well as boost business for their own country.

By acquiring personal data, cybercriminals can gain access to various accounts and uncover login credentials.  Those login credentials can then access a company’s database and intelligence, exposing private information as well as confidential plans for the business or its products.

It’s important to remember that even if you personally don’t have anything that you believe is worth stealing, that doesn’t mean your company won’t. Information gathered on you through a data breach could be enough to give someone access to your work accounts, which could result in unauthorized and potentially unnoticed access to your company’s data.  So while this might not affect your bottom line directly, it will affect you in ways that are far bigger than you can imagine.

Product development, business financials, government access – they are all targets.  And out of all those records that were stolen, we can assume at least some of those people had entry to highly confidential information.

Any breach of any kind should be alarming, but when it is of this magnitude, it is everyone’s problem and should be all of our concern.